The V8 Supercars Gold Coast event was historically known as the Gold Coast Indy from 1991 to 2008.

Members of the iEDM team have been involved with the engineering design and project management of the Gold Coast Indy since the event’s inception in 1990. In 2010, the famous 4.5km beachside street circuit was reduced in length to allow for a faster construction period and better racing for the V8 Supercars, who are now the main category of race cars and the event promoter. The event also incorporates a concert at the Broadwater Parklands.

The Gold Coast 600 is one of the most logistically challenging events to construct on the Australian calendar. The site cannot close down, for any period of the construction, with approximately 4,000 residents inside the precinct and located on one of three major arterial roads in a city of over 500,000 people.

Strong community communication and a key understanding of the uses of the site is of major importance when planning this project.

The safety systems which need to be put in place for a temporary event in a public environment such as Surfers Paradise are of utmost importance to the success of the event. iEDM is focused and committed to maintain a safe environment for each and every worker as well as the local residents, the tourists and the commuters who use the site every day.

iEDM has been engaged as the Engineering Project Manager until the conclusion of the 2016 Gold Coast 600 and is very proud to be associated with this world-class event. 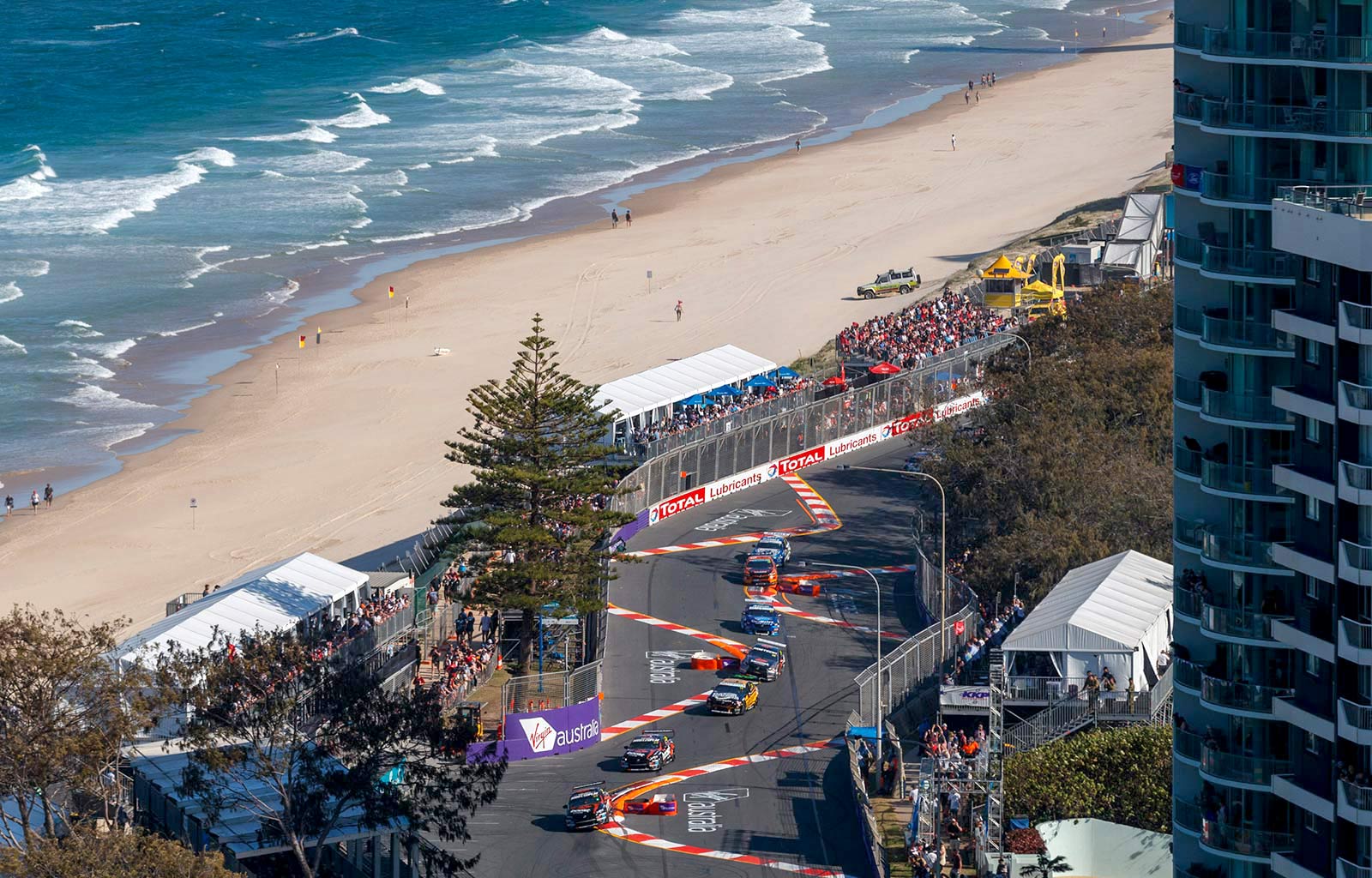 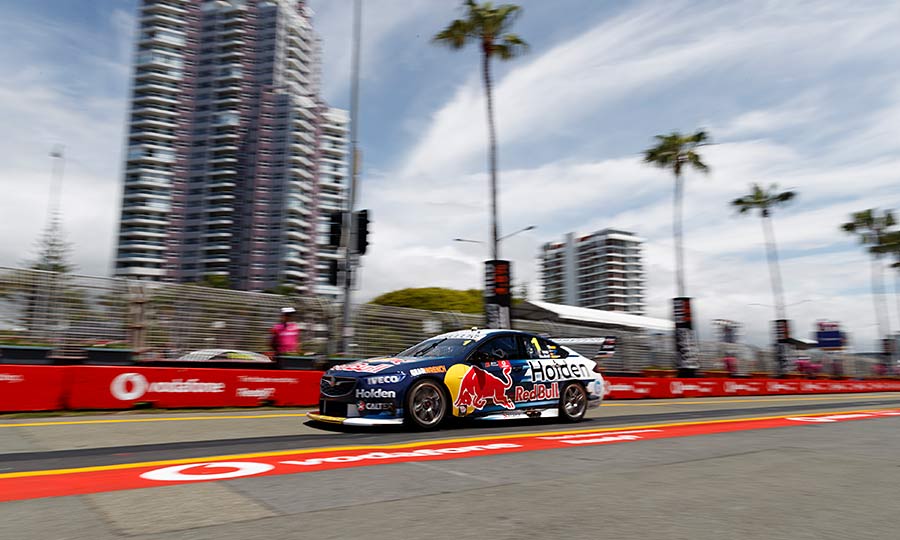 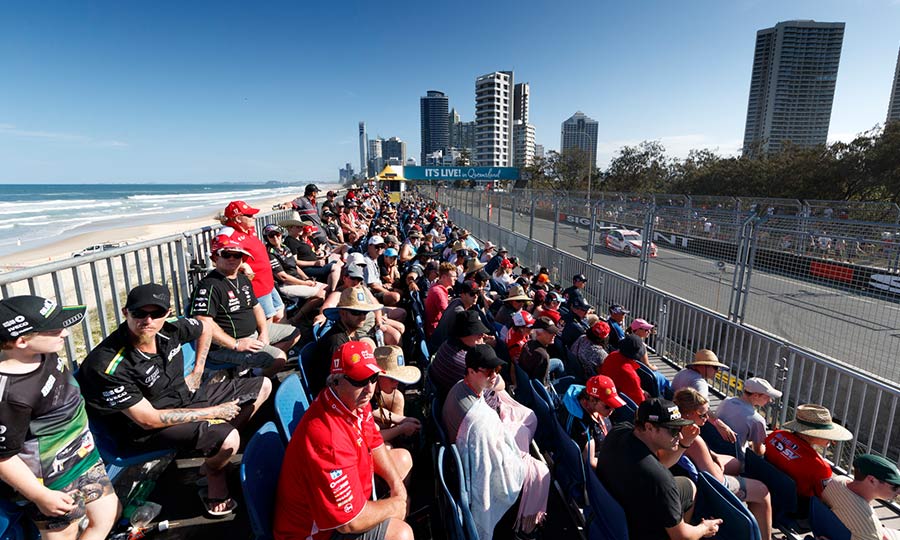 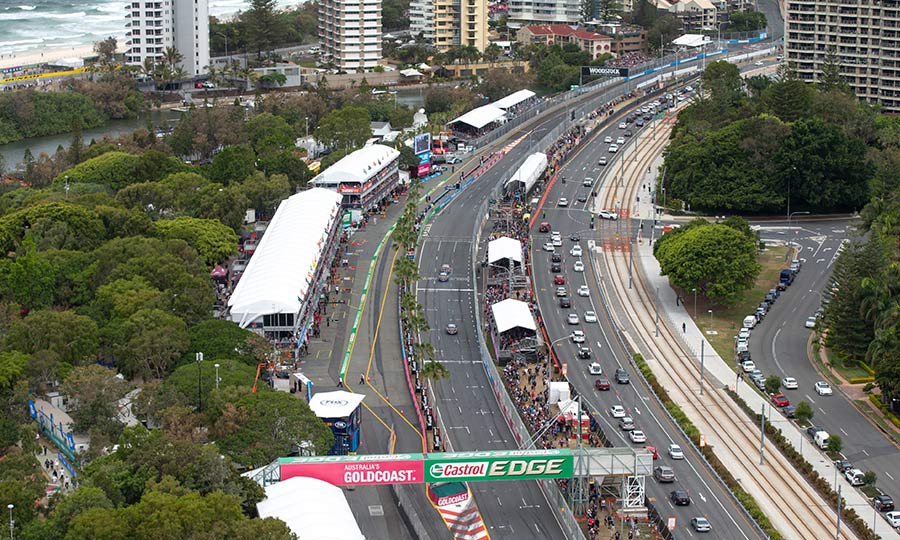 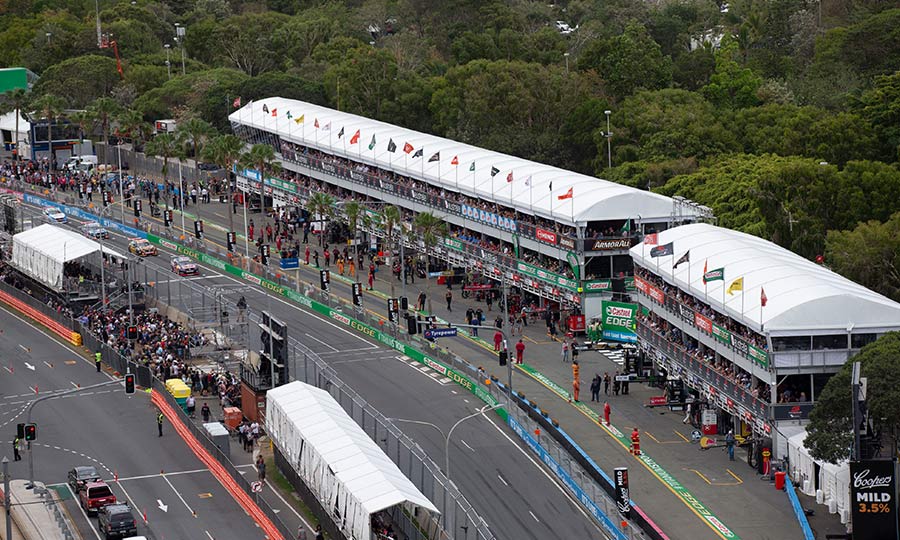 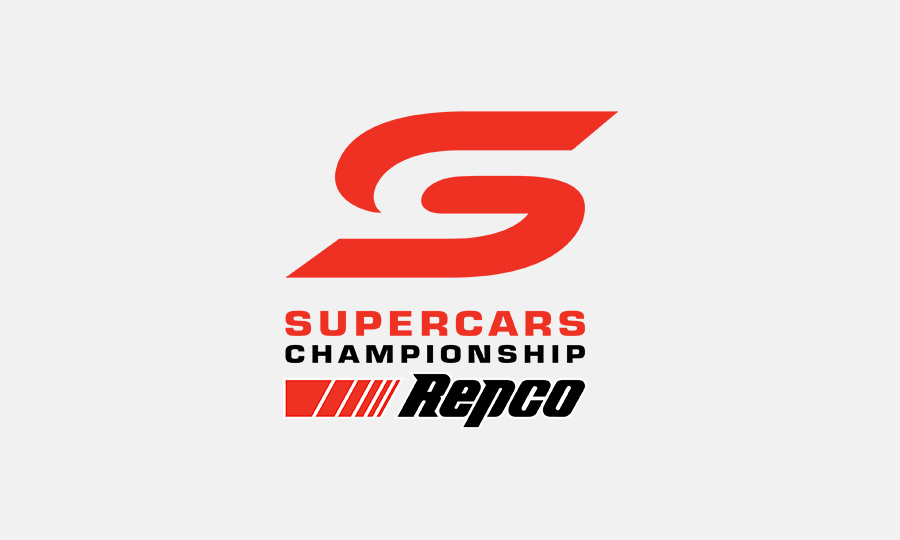 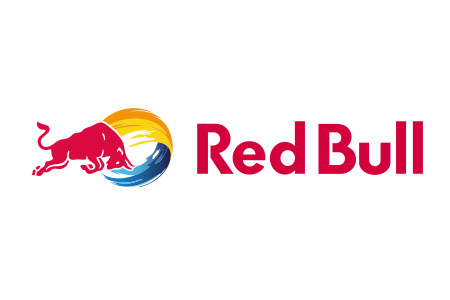 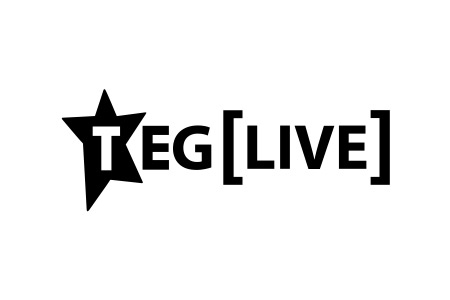 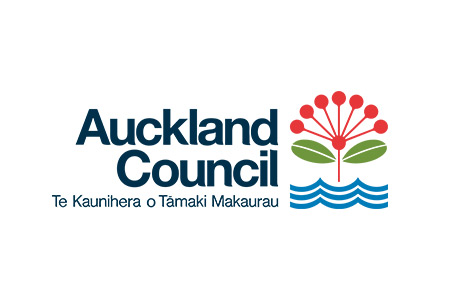 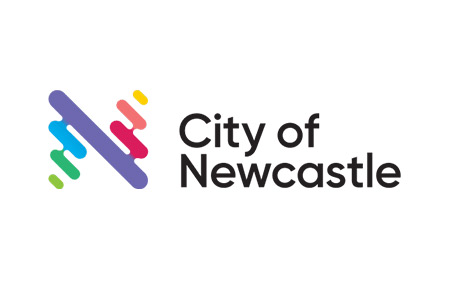 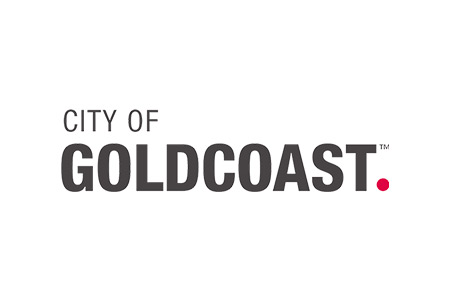 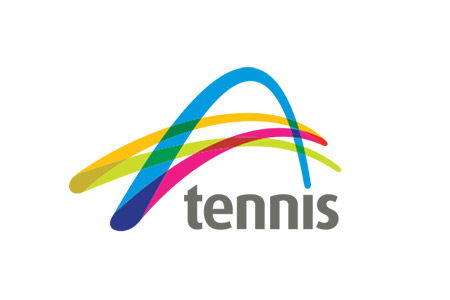 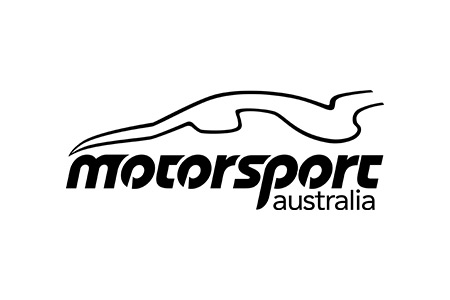 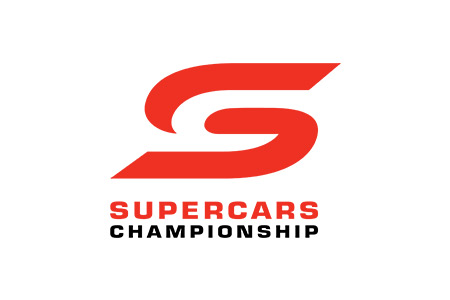 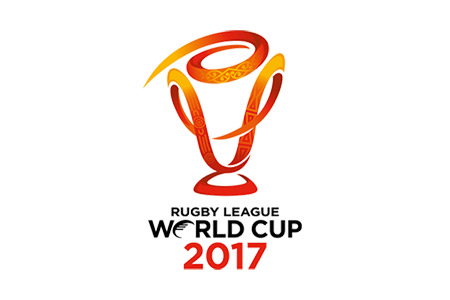 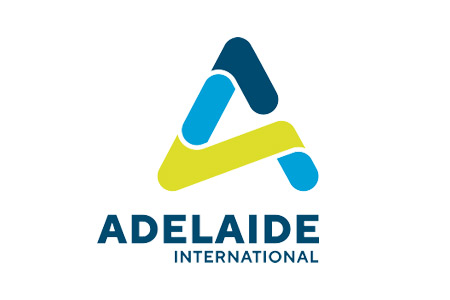 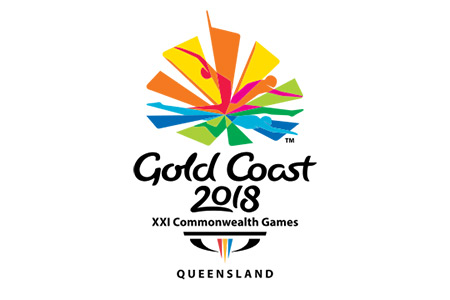 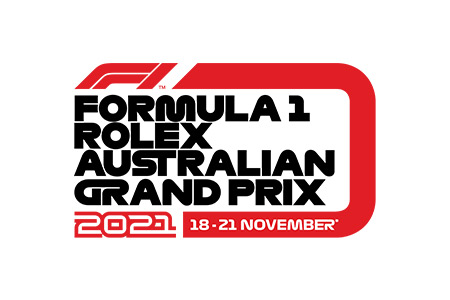 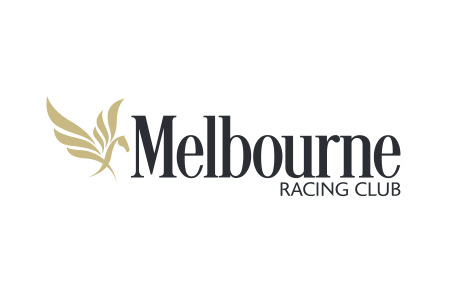