In 2010, V8 Supercars introduced a 3 day concert to the program of the Gold Coast 600, called 600 Sounds. The concert was held at Broadwater Parklands on each night of the Event, only a short walk away.

The concert has hosted such acts as: 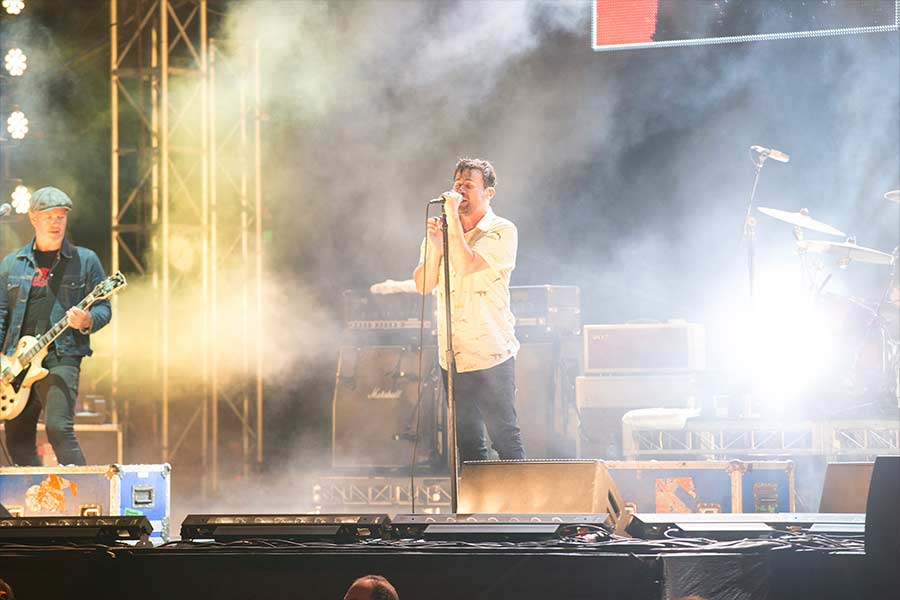 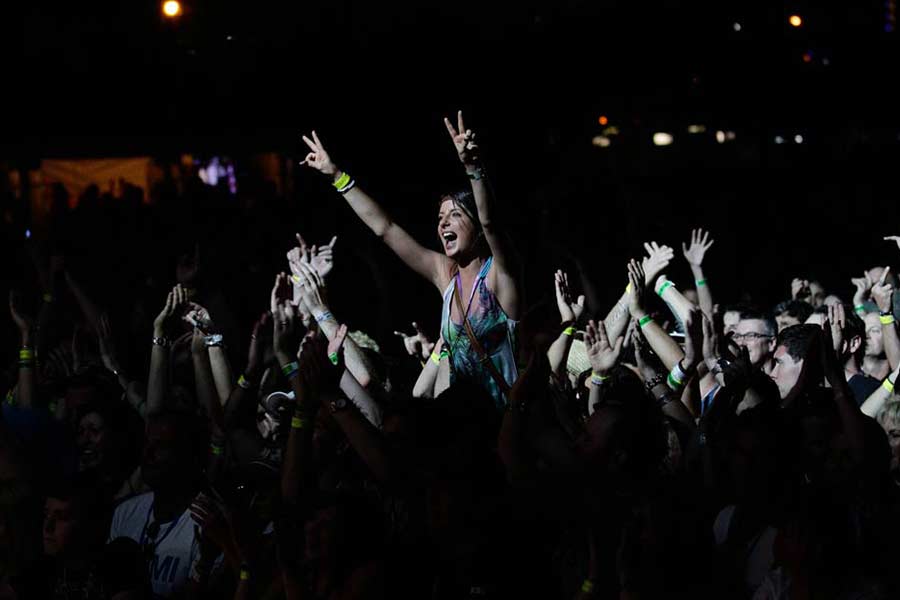 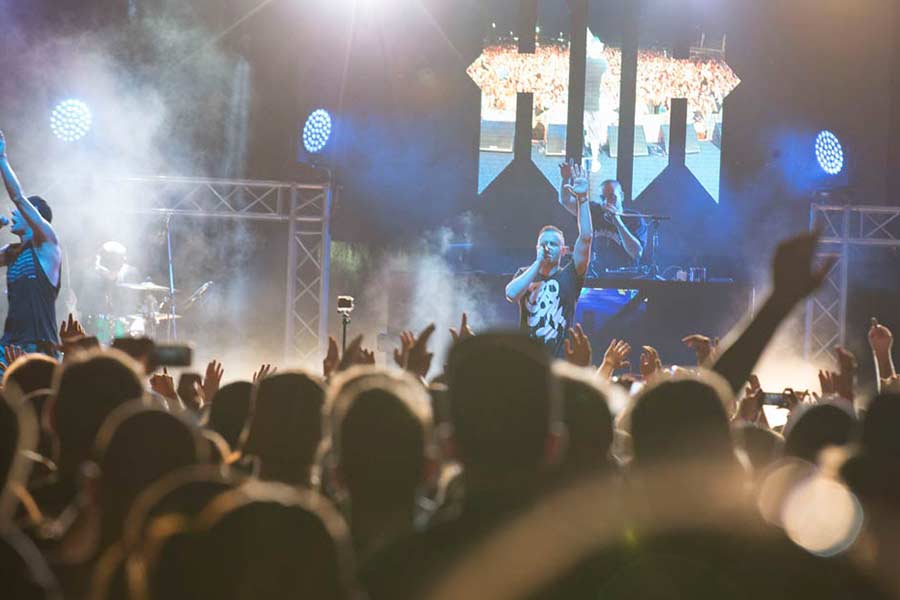 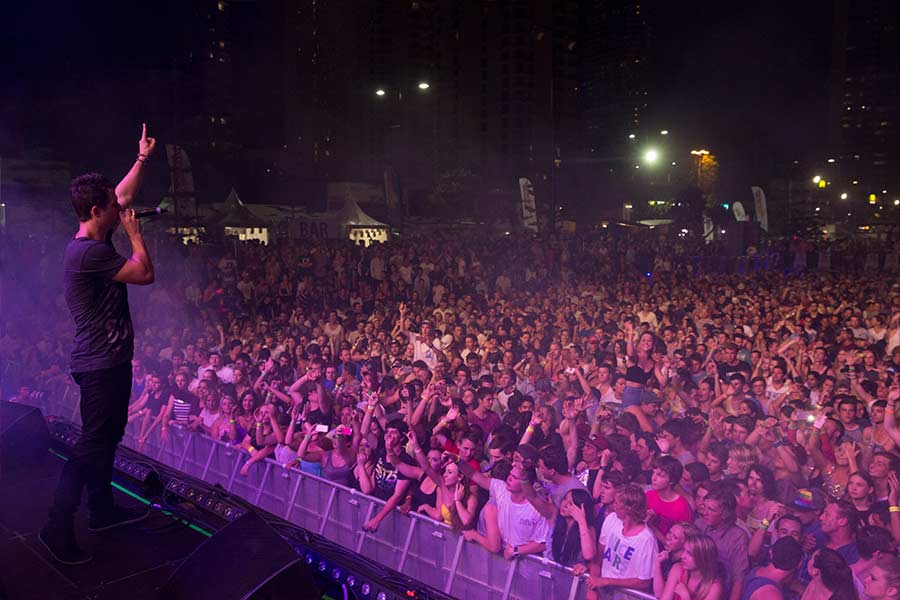 Since 2010, iEDM have provided site management, safety and risk services to V8 Supercars for the Supercheap Bathurst 1000.