In 2018, iEDM were engaged by the Melbourne Racing Club, to investigate options available to improve the safety of the notorious turn 6 at Sandown Raceway. Over the years, Turn 6 has ended the races of many amateur and professional drivers with its high speed, downhill nature catching driver’s out and sending them into the wall.

As in all racing, accidents are part of the sport and experience. So, the issue wasn’t that drivers were coming off the circuit, the issue that concerned Motorsport Australia and the FIA was the severity of the accidents.

After a site visit and familiarisation of the circuit, our first step was to assess those accidents. We obtained actual in-car logged data from Supercars Australia and overlaid racing trajectory onto the circuit drawings. This allowed us to assess, with the circuit simulation, the accidents which occurred and subsequent vehicle and driver impacts which were experienced.

Using the simulation, we plotted escape lines on the circuit to determine the required runoff based on current FIA sporting guidelines. We found that based on 2D analysis, simulated driving lines and runoff trajectories, the spatial allowances of the runoff at Turn 6 generally complied with the FIA Circuit Guidelines.

The escape lines then considered the different surface treatments available and checked against various incident scenarios.

The high mid corner speed (180km/h), high approach speed (265km/h) and contestability of the corner leads to a number of drive lines being used during racing. We found that this contributed to a wide variety of incident scenarios which needed to be considered and ultimately played a part in the severity of incidents.

Our recommendations to Melbourne Racing club included earthworks to extend and reshape the runoff, new pavement to improve the grip, re-shaping the inside of the corner and re-building the first and second lines of protection. 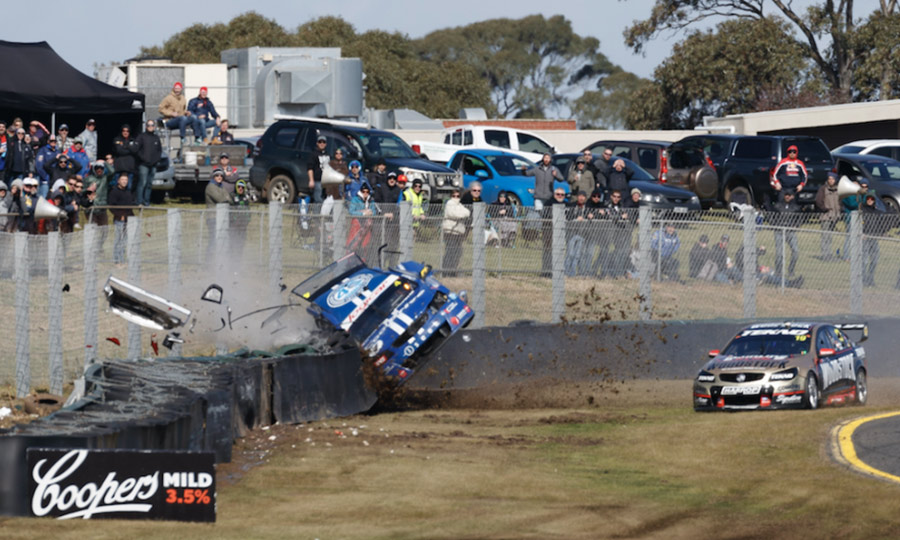 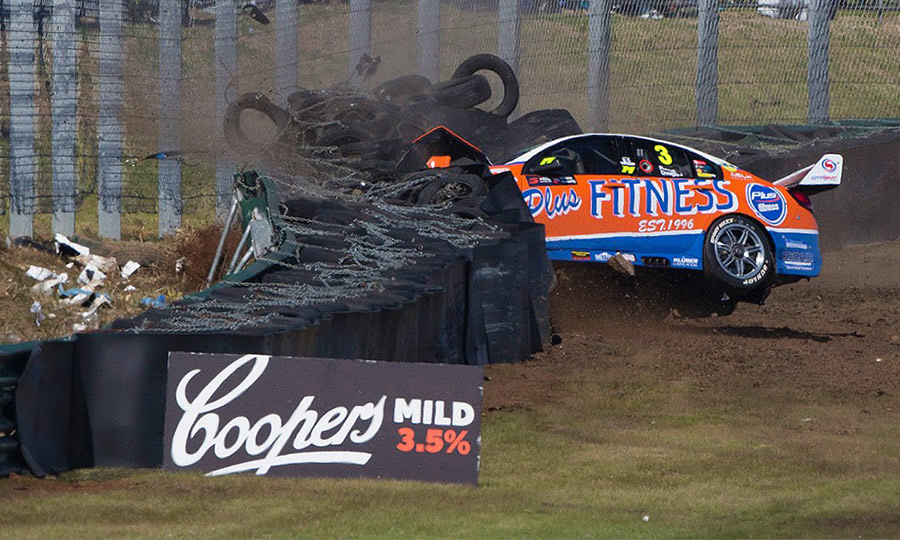 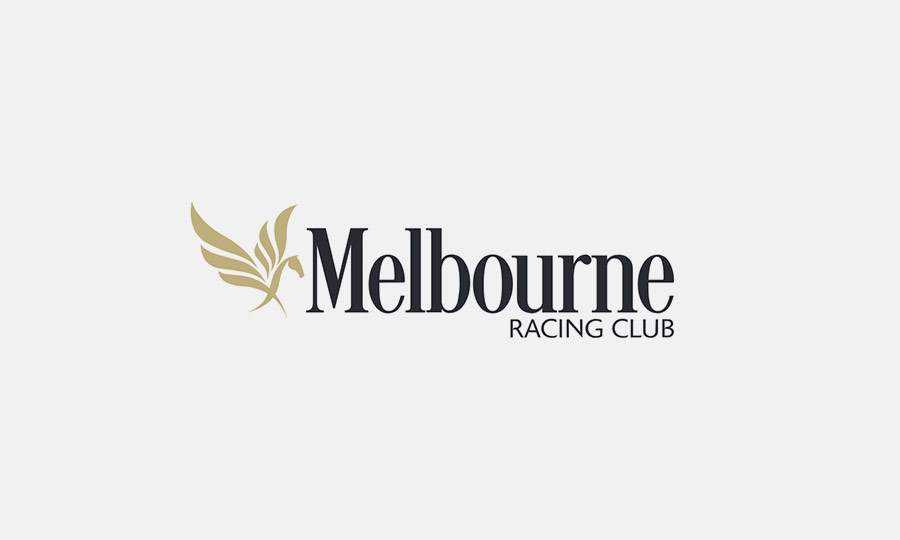 iEDM, with Mark Skaife, was commissioned by the WA Department of Sports and Recreation to develop the original motorsport concept masterplan for the $15 Million upgrade.